Do You Really Need A Lawyer When Getting Divorced? 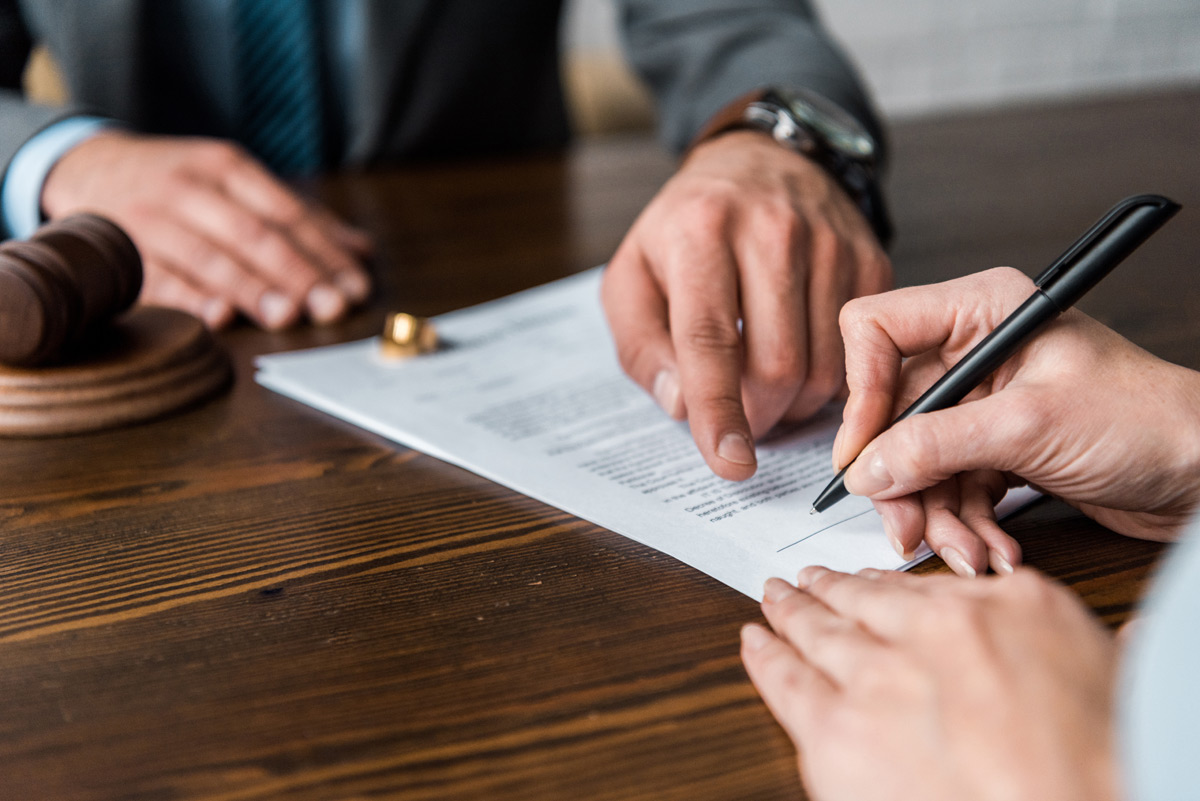 When my wife told me that she wanted a divorce, I immediately went online and started doing research to figure out just how much this was going to end up costing me. After all, I had a paid-off house, cars, investments, retirement accounts, and more.

My friends told me horror stories about how they had gotten “divorce raped”, just taken to the cleaners by their ex-wives, and I had seen much of the carnage firsthand. I didn’t work my ass off for the past 20+ years just to watch half of it disappear just like that.

Thankfully, we never had kids, so there was no concerns about child support and custody agreements, which makes things 1000% easier. And New Jersey’s marital property laws actually work in my favor, as I had acquired most of my assets prior to getting married, meaning that she can’t lay claim those.

So while we could go through expensive lawyers that charge $250+ an hour, what would that accomplish, except making them richer? Ironically, I could go after her for alimony, as she was making more money than me in the past few years, and even ask for a piece of her 401K, which was pretty substantial. But I see no need to be vindictive like that, I just want to give her the quick and painless divorce that she asked for.

As such, we agreed on who would get what and we decided to file for divorce on our own. The only problem? New Jersey makes it INSANELY COMPLICATED to get a divorce, with a dizzying amount of paperwork and less-than-clear instructions. Seriously, their website is useless, and I suspect this is done on purpose, to drive people to use lawyers.

While searching for answers, I stumbled onto the website for The Divorce Service, and I had to laugh, as I’ve driven by their office on Rt. 130 countless times over the years with the big “Divorce $379” sign in front. I assumed they were cheap divorce lawyers, so I gave them a call to get more information.

As it turns out, the company is more of a service provider, helping guide people through the whole divorce process, providing you with the paperwork, instructions, and access to a paralegal who can answer any and all questions you might have, all for the low price of $379 (plus court fees). A small price to pay to make sure you don’t mess something up.

I spoke to the owner of the company, and he explained the whole process, and it sounded super easy. Afterwards, I went online to see what others had to say about them, and the reviews were all very positive. So my wife and I ultimately decided to go this route, paying an extra $150 to expedite the process, because she’s in such a hurry.

Here’s hoping it all works out! 🤞

I’m Going To Go Talk To A Therapist, Because It Can’t Hurt..

Reconnecting With Old Friends And Telling Them About My Divorce

Do You Really Need A Lawyer When Getting Divorced?

The Day My World Came Crashing Down

More in Getting Divorced

The Day My World Came Crashing Down